Writing, Portents, and The Monkees 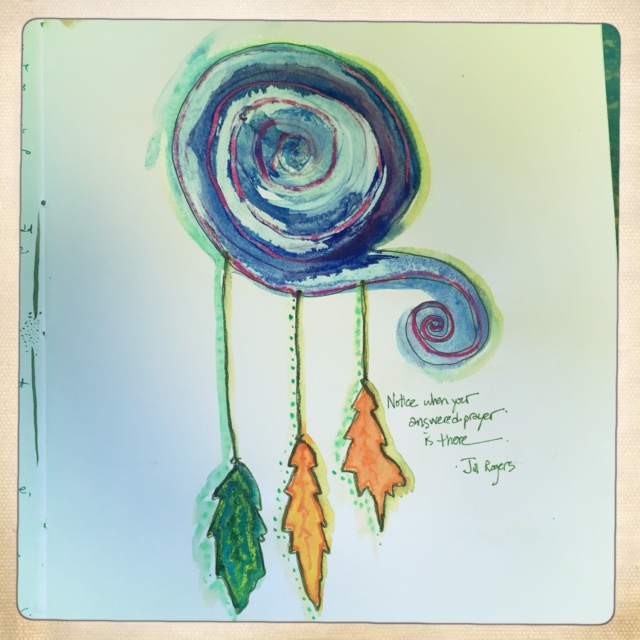 It has been a very long time since I have written a blog post. I have been writing though.Many waters have flowed over the dam. A few magnificent Moons. A newly sworn-in set of female Congress people have arrived. We’ve lost ground and gained winter and shed some socks (Marie Kondo-style) and taken on some cares (the Wall among other atrocious things.) Progress of the human sort has been made, in the flawed and perfect way that it happens.I am in my deep winter writing season, working on the manuscript of my memoir about motherhood and daily creative practice, how they influence each other, how my life changed because of both and how I really don’t know which led to the other, but the way they come together in my life has led me here. To this very moment.On this website.With you.I began this website back in 2009 as an author platform for a book I had not yet written. It seemed a necessary way to build out my life as a writer. What this action of “building” has done has led me to teaching and developing curriculum around daily creative practice through the literary and book arts. It has led me to drawing together a community of women who are interested in doing the work of rising forth from their most authentic selves, shaped by internal inquiry and creative expression.

Let’s go do our work.